by The Exotic Sphere 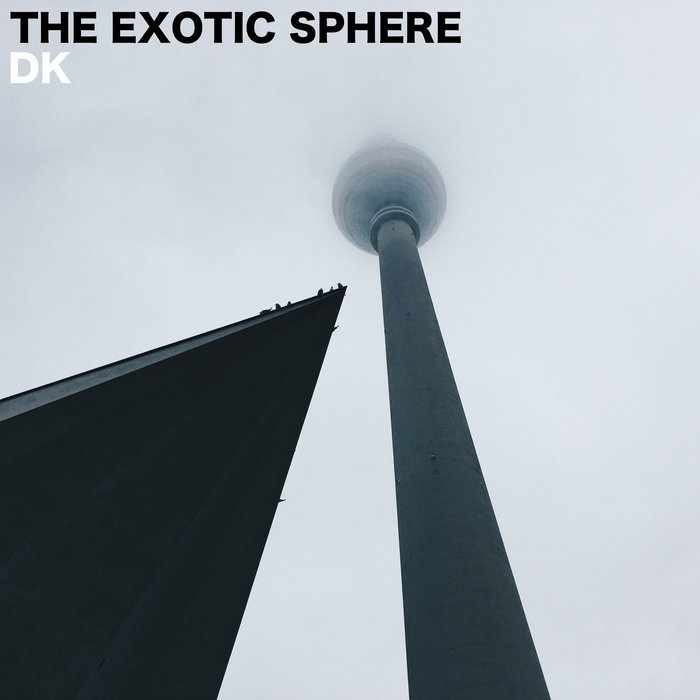 In November 2017, I went to Göttingen, Germany, for a 3-month internship. Due to luggage constraints, I was unable to bring any music-making equipment with me, apart from my laptop; and therefore, I was limited in my music creation to field recordings manipulation, re-working of previously recorded tracks, and creation of electronic music.
While no specific concept was attached at the beginning of my endeavours (apart from a desire to record all kinds of sounds I encountered during my daily life), a necessity to make two tracks for an installation by the GODA New Media Artist Collective (godacollective.ru) led to the creation of the Mario tracks, one of which featured an illbient-influenced sound. That, and a trip to a techno record store in Berlin led me to attempt and process the field recordings I had made during those three months into something resembling a techno record.
The track names reflect the cities in which their constituent parts where recorded. Three tracks do not contain any field recordings, but are still related to my stay in Germany: the Mario tracks were created during two Sundays in Göttingen; the track "Broken Build-Up [German edit]" is a reconstruction of an instrumental guitar track I recorded in 2017.

Bandcamp Daily  your guide to the world of Bandcamp

Guest hosted by Tamar Osbourn aka Collocutor and Toshio Matsuura.